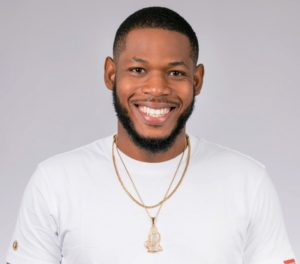 Frodd has been evicted from the Big Brother Naija House, making him taking take the Third position, the 3rd place.

The winner of this years Big Brother Naija would be announced shortly, and the winner will take home a whooping N30 million cash, and N30 million worth of prizes!

Seyi was earlier evicted, making him take the 5th position.

Mike was also previously announced as the winner of Bet9ja’s 2million naira, for having the fastest time in the Arena Games!