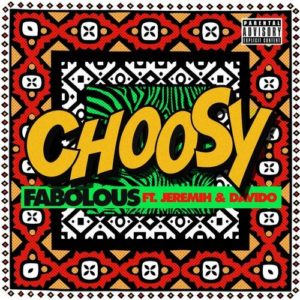 Davido‘s crossover reputation is getting stronger by the day and just before he drops his much anticipated album – “A Good Time”, the African superstar has joined forces with Jeremih to support American rapper – “Fabolous” on his forthcoming single “Choosy”.

With Davido also set to feature a couple of foreign acts on his album after already bagging one with Chris Brown, this recent “Choosy” single is further set to announce the DMW star to the American market and we are so here for it!

Social media has been agog with the 3 superstars already splashing their social media pages with teasers and from the snippet of the video, it’s definitely set to rock!

Check out the snippet below!

Lady Who Claimed To Be Pregnant For Davido Gives Update

It was earlier reported that a lady (Helen) claimed that her sister (Susan) is pregnant for Nigerian pop singer, David Adeleke, better known as Davido. Davido later reacted and vowed that the ladies in the […]