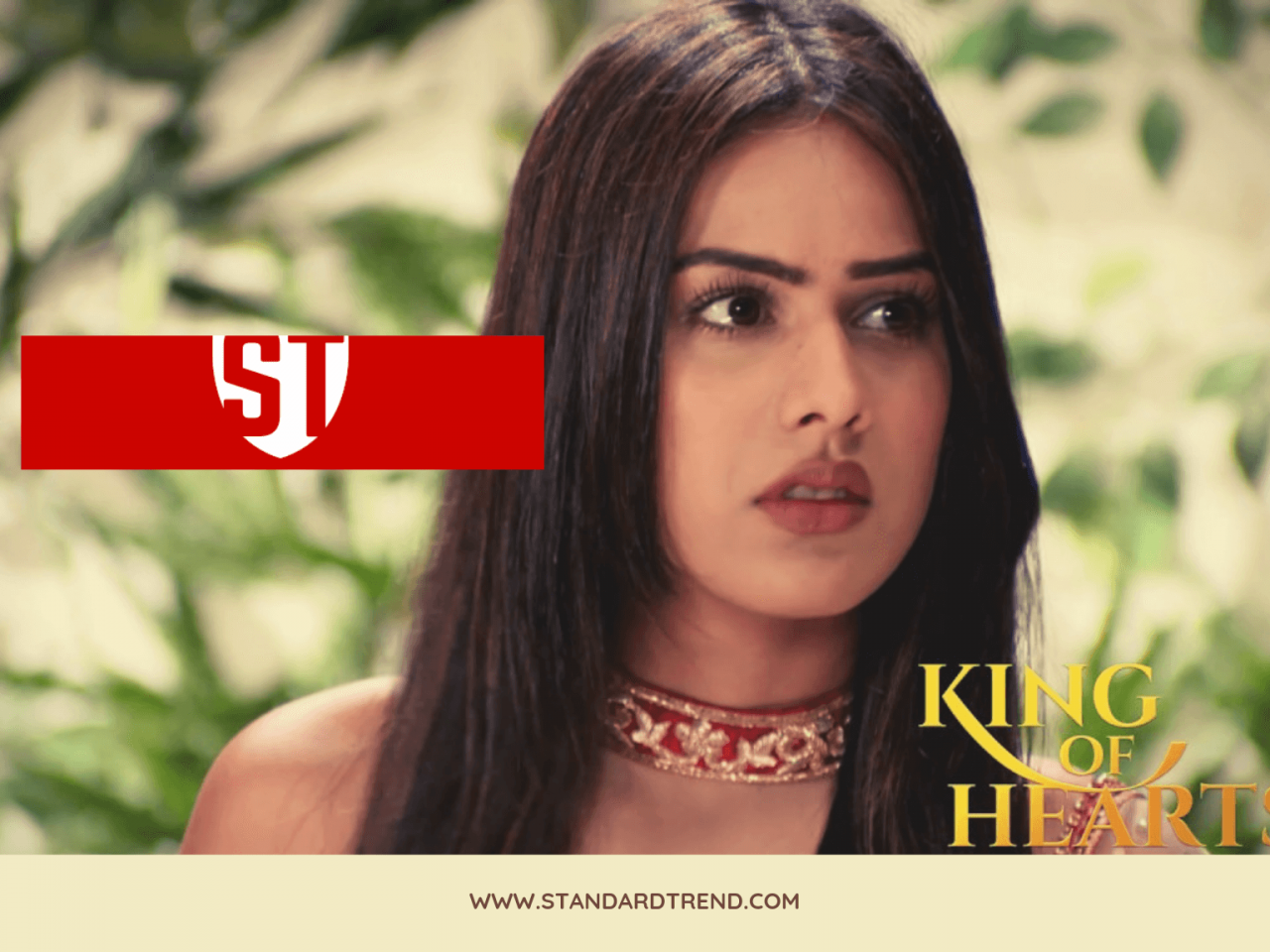 Sid is in DD’s garden, on the Phone with his father. He tells Raj that Amol lied that the Police beat him up. He assures him that he will take care of the situation.

Amol rides up to him on a bicycle and gives him a copy of the wedding invitation.

He reminds Sid that he said be would enter the house and teach him a lesson! Sid stares at him. Amol says DD would become his Mother-in-law but Sid hasn’t taken him seriously. He rides away. Sid tells himself that he will be the one to teach Amol a lesson!

Inside the house, DD suggests to Amol that he takes Roshni out to lunch. Amol says Roshni may not want to go. DD tells him not to bother himself; she will send him the details. Amol calls Yash to tell him. Yash says it’s great news and proceeds to give him some instructions.

Roshni tells DD that she won’t go! DD tells her to stop pretending to care for her then! Roshni tells her that emotional blackmail won’t work! Sid hides behind DD and signals for Roshni to agree to go. Roshni says she’s not going. DD turns around and Sid docks. Sid appears again and begs Roshni to agree. Roshni reluctantly agrees.

Later, Roshni meets Sid up and asks why he wants her to go? Sid assures her that he has a plan and he won’t let anything bad happen to her.

Roshni and Amol are on their date at a garden restaurant. Amol tells Roshni that they both know her Mum will not regain her memory and she wants them to get married. He tries to hold her hand and she pulls her hand away. She warns him not to get things twisted!
Sid is on the road, trying to get a taxi. Amol gets very dizzy from his drink and passes out. Roshni pulls him up and drags him away.

DD is home. She gets a distress call from Roshni begging her to help. DD rushes to the restaurant and asks a Waiter if he has seen her daughter and a guy? The Waiter shows her the table they were sitting at. There are a dozen empty wine bottles on the table. He tells her that the husband drank it all and he has taken his Wife to the hotel nearby. DD begs him to take her there. They get to the hotel room and the door is locked. Roshni is begging them to help her. She’s lying on the bed, underneath Amol who is half-conscious. She makes it seem like he has her trapped under him. DD begs the Waiter to break down the door and he obeys.

They enter the room and see them. She quickly helps Roshni up. She hits Amol with a belt and leaves with Roshni.
At home, Roshni cries fake tears. DD consoles her and assures her that she will never allow the Man come near her again.

Next day, Sid’s Parents are having a party. Sid and Roshni attend. Roshni says it’s a beautiful day. Sid’s Grandmother says it would have been better if DD could attend. Sid says he hates to have to lie to DD. His Grandmother tells him to apply Vermillion to Roshni’s forehead. Sid takes a pinch of Vermillion but as he gets close to Roshni’s forehead, DD slaps his hand away. Amol is with her. DD accuses Sid of crossing the line! She asks Roshni how she could reject a respectable Man like Amol for Sid? Sid doesn’t utter a word. DD says the Waiter confessed after he was beaten up that he was paid to spike Amol’s drink. Amol starts to leave in fake anger. DD tells him to stay so they can all leave together. She tells Sid that he has healed so there is no need for him to come to her house anymore! She pulls Roshni. Sid holds on to Roshni but slowly let go. Amol stops to give him a look of gloat before leaving.