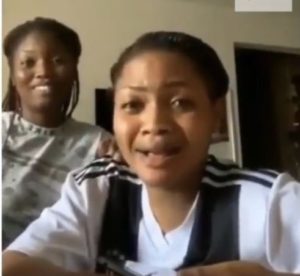 It was earlier reported that a lady (Helen) claimed that her sister (Susan) is pregnant for Nigerian pop singer, David Adeleke, better known as Davido.

Davido later reacted and vowed that the ladies in the viral video claiming one of them is pregnant for him will end up in prison.

The singer also offered to give N1million Naira to anyone that could identify the ladies.

The two ladies later shared a new video saying that it was a joke.

How people reacted to the video:- 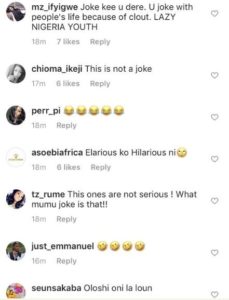 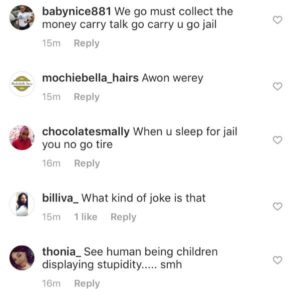 Davido has announced that he would be dropping s new banging single next Friday. The music superstar who currently is basking in the euphoria of the birth of his now bouncing baby boy has decided […]