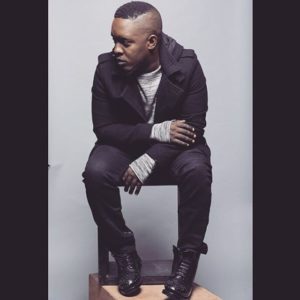 MI Abaga has released the track list and release date to his forthcoming E.P, “Judah TheE.P.”
The rapper who currently has set the internet in fire with the release if his diss track to Vector has taken to his social media pages to make the announcement.
You would recall we brought you news last week about MI’s willingness to drop several songs that would be embedded in an E.P, well the Chairman as he is fondly called by his followers has now authenticated the news. The highly respected rapper has now unveiled the track list as well as reveal the E.P titled, “Judah TheE.P” would be dropping on Wednesday, 10th of October 2019.

MI Abaga, Nigerian rapper has apologized to Nigerians over his comment defending South African rapper, Aka. The rapper says he hopes that Nigerians will begin to listen to each other and discuss ways to bringing […]