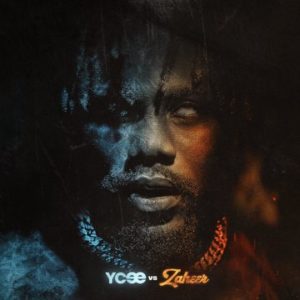 YCee is in the last phase of preparations for the grand launch of his debut album titled ‘YCee Vs Zaheer‘. His debut album comes after his debut EP ‘The First Wave‘ and ‘Late Night Vibrations‘, a collaborative EP with Bella Alubo.

After his spell at Tinny Entertainment, the rapper established his new record label The ANBT Company where his debut album would be released.

‘YCee Vs Zaheer‘ would have 15 new tracks from the artiste. According to YCee, the album would see him switch between rapping and singing. As for the release date, the album is expected to be out on all digital platforms on November 8.

You would recall Davolee threw shots at a lot of major Nigerian rappers in the industry through a diss track he dropped last week and he included Ycee. Since Ycee’s inclusion, the “Jagaban” rapper’s fans […]