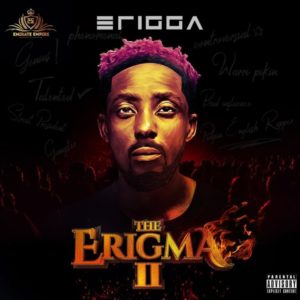 The Warri enigmatic rapper Erigga announced the track-list for his upcoming album “The Erigma II”.

The album has a total of 17 tracks and features the likes of Zlatan, Victor AD, Magnito, Ice prince and others. Erigma II is due to be released on the 4th of October according to.

HOT:  I Hurt My Boyfriend’s Feelings With What i Did With Eric In The #BBNaija House – Lilo

Fans and industry critics are anticipating the body of work by the delta born lyricist and he seems to be upbeat following the success of some of his latest singles like “Motivation” that launched the break out of Victor AD.