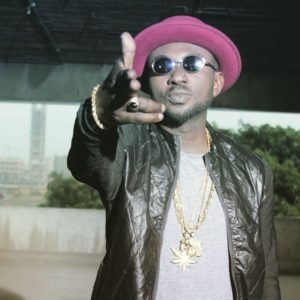 Nigerian singer and member of the now-defunct boy band, Plantashun Boiz, has revealed that the band is set to release a new album.
In a recent interview, the singer disclosed that the boy band is still very active and they are working on releasing an album in 2020 called “The Return”. When asked for the members of the band as a band can not function without its members (2baba & Faze), he explained that he would have to recruit new vocalists.

HOT:  Northboi Drags Wizkid For Not Giving Him Credit For ‘Joro’

Blackface also revealed that there would be no legal issues if he decides to release an album using the name of the band. He buttressed his point stating as he is the founder, leader and the one who registered the band and that 2baba and Faze are not allowed to do so.

Watch the interview below: