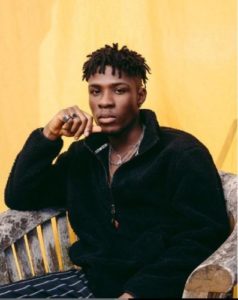 Just a few months ago, the “Baby” singer revealed that he has a song with DMW act, Mayorkun, though he didn’t give the exact time he would be releasing the song, he confirmed that the song is ready. He also revealed that fans should expect the song to be amazing as his other tracks as one of the biggest producers in the industry produced.

However, it appears that the artiste is now ready to bless fans with the track as a short clip of he and the “Tire” singer in what appears to be music video has surfaced. We can definitely expect another banger from him and the Mayor of Lagos.